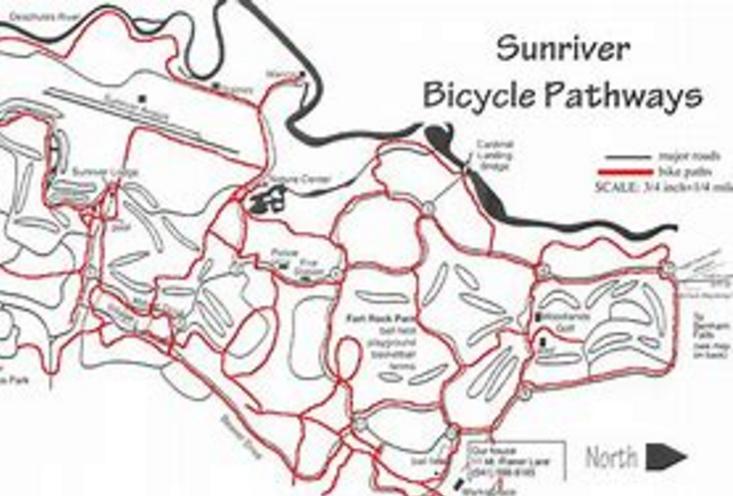 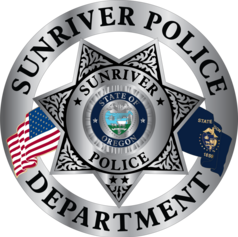 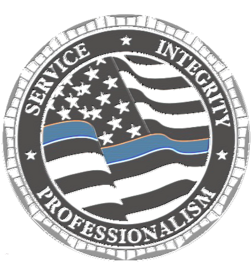 Sunriver Police Department's Seasonal Bike Patrol program has proven to be very successful throughout the years.  At the beginning of each year, an application process is held and approximately eight bike officers are hired to patrol the 32 miles of pathways located in Sunriver.  Bike Patrol Officers are unarmed and hold no arrest authority.  The primary mission of the Sunriver Bike Patrol is to ensure that Sunriver residents and thousands of visitors enjoy their experience and exercise proper safety while riding, walking, or running on the Sunriver pathways.   Bike Patrol Officers have a wide range of duties, but mostly provide directions to desired locations, locate lost children, remind people of helmet and safety laws, and inform visitors of Sunriver’s unique environmental rules and regulations.

Before venturing out on their own, Bike Patrol Officers are required to attend a one week training course designed specifically for them.  Training includes report writing, proper communication skills and hands on bike training.  Bike Patrol Officers must be proficient at riding a bike after the one week course.  They must have a general knowledge of Sunriver Police Department Policies and Procedures, State Laws pertaining to bicycles and Sunriver Rules and Regulations.  They are taught personal safety skills and swift water rescue (throw bags) and they become First Aid/CPR certified, if they are not already.

Sunriver Police Department Bike Patrol received the Big Chain Ring Agency Award from the Deschutes County Bicycle and Pedestrian Advisory Committee (BPAC) in 2008 and again in 2020.   Since 1996, the Big Chain Ring Award has been awarded annually to honor individuals, businesses and  public agencies that have made significant contributions in support of better bicycling in Central Oregon.

The Bike Patrol Program has been a stepping stone for individuals are interested in becoming law enforcement officers.  Many police officers in the Central Oregon area received their start into law enforcement right here at Sunriver Police Department.  We currently have four full time patrol officers who began their career as a Sunriver Police Department Seasonal Bike Patrol Officer.

Bike Patrol History
Prior to 2003, the Bike Patrol Officers were sworn and armed officers.  When Sunriver Police Department became the smallest police department in the State of Oregon to earn accreditation, a decision was made to staff the Bike Patrol with auxiliary officers, meaning non-sworn and unarmed. This brought the age limit down from 21 to 18 and attracted students who were studying for or considering careers in law enforcement. Most of our Bike Patrol Officers attend local colleges and are from the area.

​  The bike paths in Sunriver can get very crowded.  Here are some tips when using the bike paths.        These tips are for both bicyclists and pedestrians.